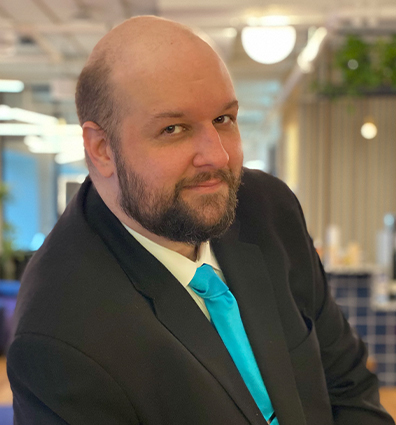 Robert P McDaniel is originally from Orlando, FL he is a lover of New York Architecture, History, and Real Estate. Robert is always out for the new endeavor as well as the next big thing! He thrives on his passion for communication and the arts performing or visual. For being a Professional Actor for many years he considers himself a true “showman.” He also has fine tuned his skills and abilities as a Bartender for the Walt Disney Company for a little over half decade having worked at over 14 locations within the Walt Disney Resorts. He has found his home here at SPiRALNY to fuse his passions into finding the best possible home for you. His hobbies include singing, dancing, writing, as well discovering more hidden secrets of New York City and experiencing the classic sights of New York City also.
“Two roads diverged in a wood, and I-
I took the one less traveled by,
And that has made all the difference.” – Robert Frost
WORK WITH Robert